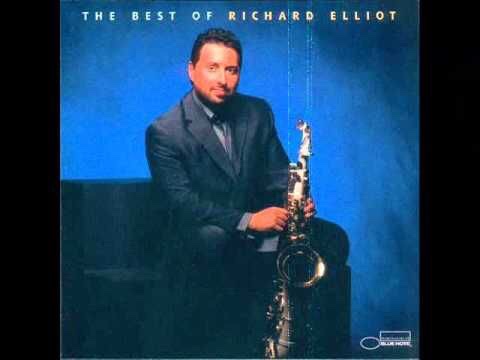 Richard Elliot is a Scottish-born saxophone player who first found fame as a member of the funk band Tower of Power. His solo career took off when he remade the Percy Sledge classic “When a Man Loves a Woman” (which had also been remade by Michael Bolton). Other well-known songs include “In the Groove,” “Take Your Time,” last fm

My name is Antônio, I’m 35 years old and I’m currently a music teacher in a band in my city, we’re trying to make a difference by taking children off the streets and making them better people for society.

Well, during that time I teach I saw the need to give the opportunity to those who cannot afford a studio to record their music, I bought a microphone, audio interface, pedestal, a cable, I use the notebook I already had , it crashes sometimes but even so it is what I have for the moment, only with all the effort I have to record, I don’t have equipment that can help me make music better for these people.

4 thoughts on “When A Man Loves A Woman – Sax tenor”