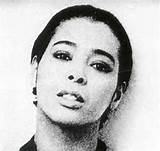 “Fame” is a pop song, written by Michael Gore (music) and Dean Pitchford (lyrics),[1] released in 1980 that achieved chart success as the theme song to the Fame film and TV series.[1] The song was performed by Irene Cara,  who played the role of Coco Hernandez in the original movie. It won the Academy Award for Best Original Song in 1980,[1] and the Golden Globe Award the same year. In 2004 it finished at number 51 on AFI’s 100 Years…100 Songs survey of top tunes in American cinema.

History
Irene Carawas given
the role of Coco Hernandez in the movie Fame. Cara composed the song for this movie.[2] The songs music was by Michael Gore and lyrics by Dean Pitchford and Cara sang it. The song got Cara Grammy nominations for Best New Female Artist and Best New Pop Artist.[3] The movie became an “overnight sensation”. The song won an Oscar for best film theme song in 1981. In July 1982 in topped the British charts. The movie was adapted into a TV series and stage show which toured Europe.[2]

Fame theme song
The song was later used as the theme song for the Fame television series, which aired from 1982 to 1987. It was also used in other TV shows related to Fame. 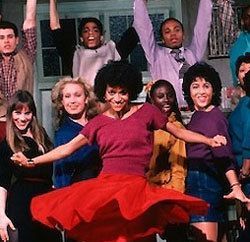