“A Beautiful Morning” is a song written by Felix Cavaliere and Eddie Brigati and recorded by The Rascals. Coming out in early 1968, it was the group’s first single released under that name rather than The Young Rascals. The first album on which the song appeared was Time Peace: The Rascals’ Greatest Hits. 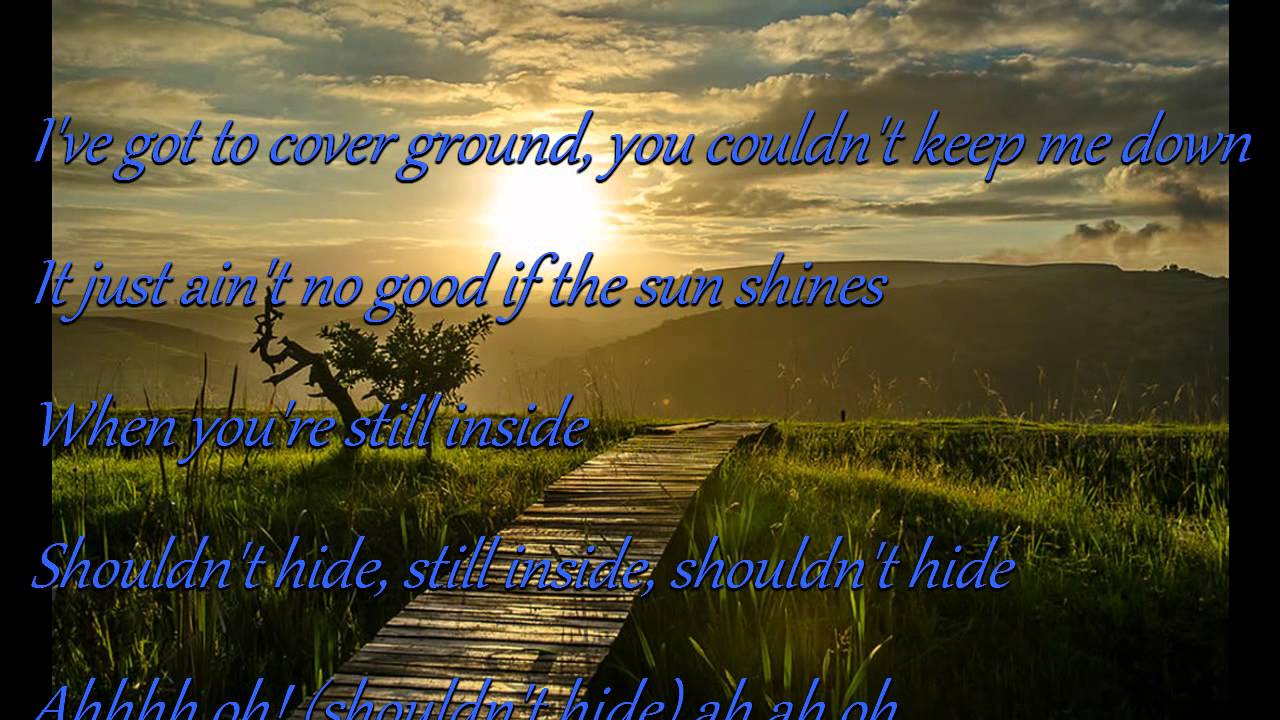 It continued the theme of carefree optimism that had distinguished the previous year’s “Groovin'”. The song was a big hit in the United States, reaching number three on the Billboard Hot 100 chart, and also reaching number 36 on the Hot Rhythm & Blues Singles chart.

It was RIAA-certified as a Million Seller on June 28, 1968. The song had an introductory sound of mystical wind chimes and bells.

26 thoughts on ““The Rascals – It’s A Beautiful Morning””