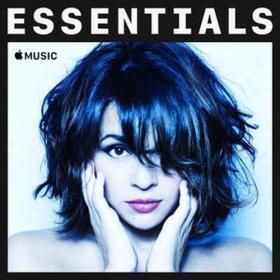 “Chasing Pirates” was nominated for the Grammy Award for Best Female Pop Vocal Performance at the 53rd Annual Grammy Awards, becoming Jones’s third nomination, after “Don’t Know Why” and “Sunrise”.

Norah Jones explained how “Chasing Pirates” came to be: “About a year ago, I did some demos in my home studio. I had some friends come in and we figured out a cool arrangement for ‘Chasing Pirates,’ with a cool drum part. It went somewhere I didn’t expect it to go, and that became a direction to look in. Wiki

America On Coffee is a blogging network dedicated to the preservation of the U.S.A.'s culture, heritage and traditions.The simple things of life are what we share best.Great coffee, wholesome people, make it all the better. AmericaOnCoffee (AOC) authors its 'owned', shared works.  Shares that are not authored by (AOC),  DO NOT belong to (AOC) BUT belong to their own rightful owners. View all posts by Americaoncoffee