Posted on 14,03, by Americaoncoffee 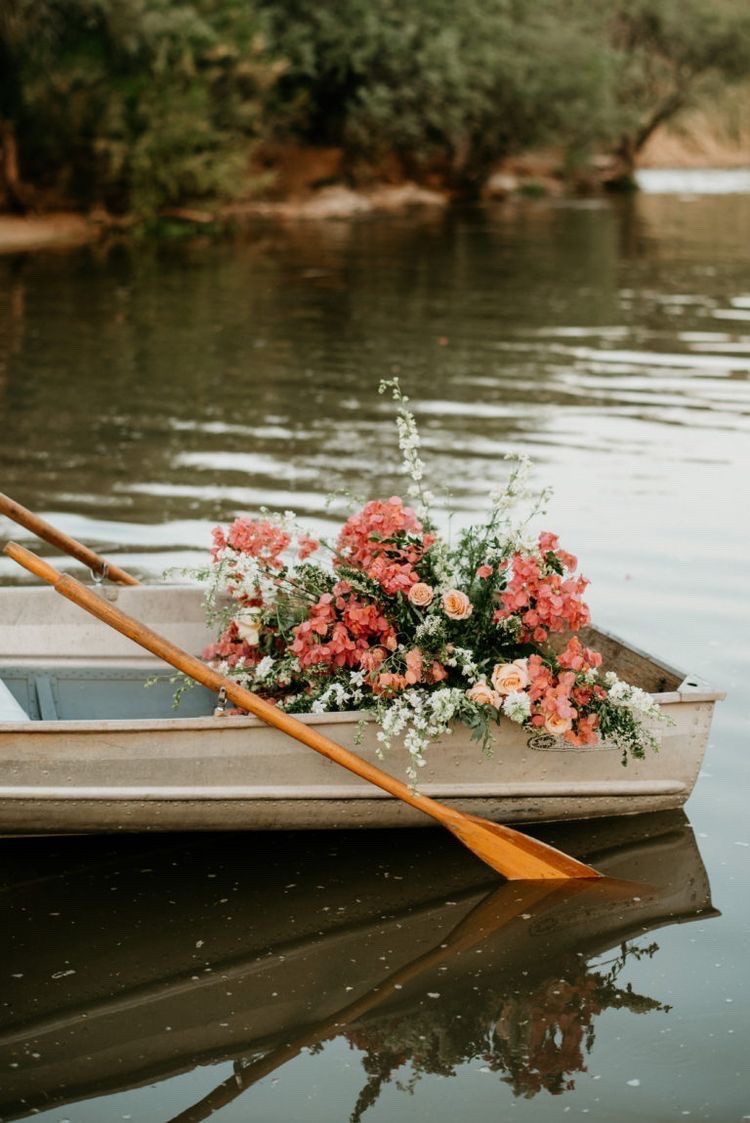 And I Love Her” is a song recorded by English rock band the Beatles, written primarily by Paul McCartney and credited to the Lennon–McCartney partnership. It is the fifth track of their third UK album A Hard Day’s Night and was released 20 July 1964, along with “If I Fell”, as a single release by Capitol Records in the United States, reaching No. 12 on the Billboard Hot 100.