Posted on 08,02, by Americaoncoffee 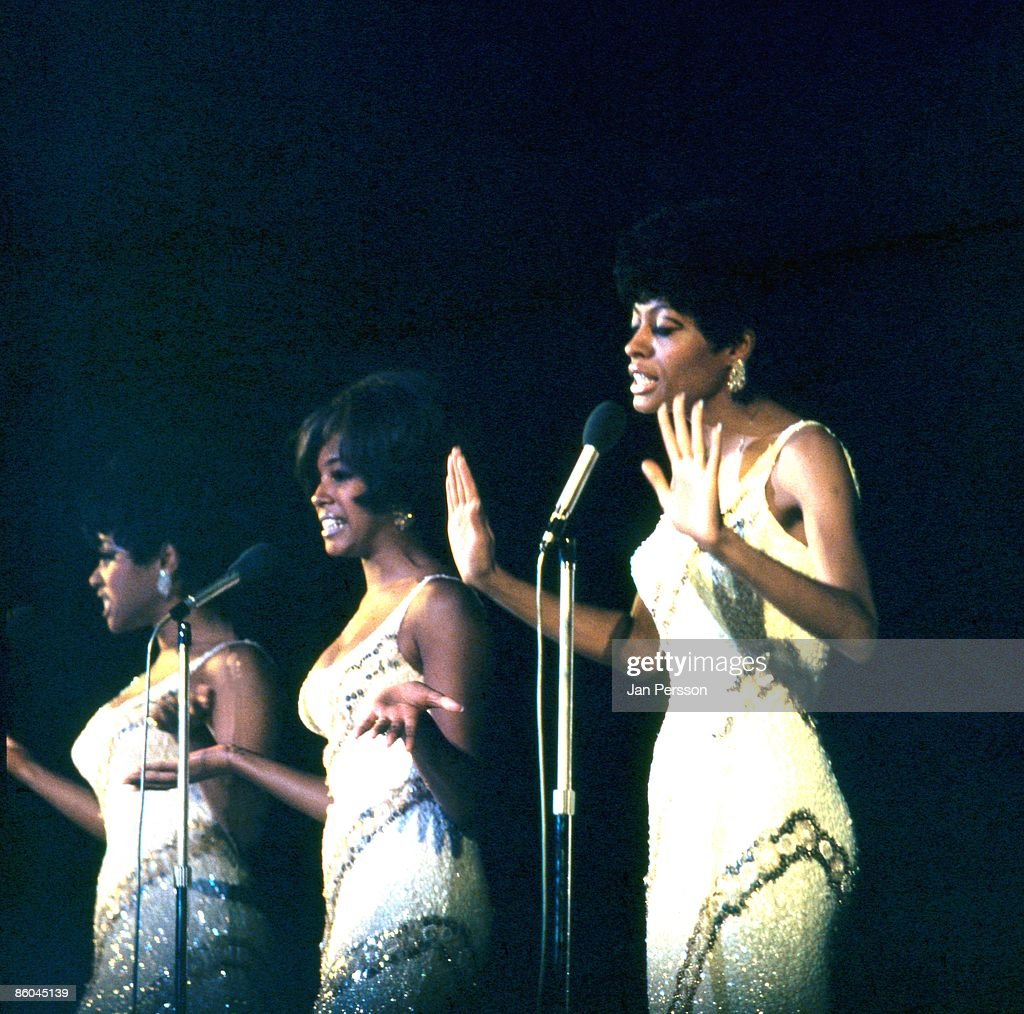