Posted on 04,02, by Americaoncoffee 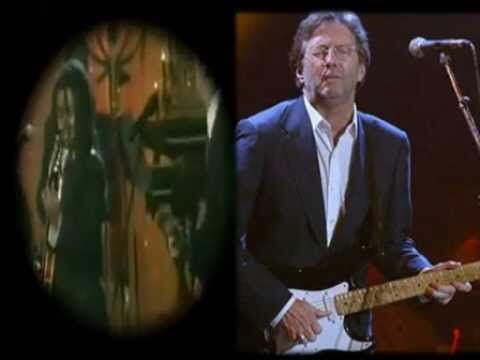 Chapman first performed “Give Me One Reason” six years before its release, on the December 16, 1989, episode of Saturday Night Live. Chapman earned the Grammy Award for Best Rock Song for the track, that was also nominated for Record of the Year, Song of the Year and Best Female Rock Vocal Performance at the Grammy Awards of 1997. A well known version of this song featuring Eric Clapton was released in 1999 in the compilation album A Very Special Christmas Live. A music video was released to promote the single. Junior Wells recorded a cover of the song in 1996 featuring Sonny Landreth playing guitar. Wiki

18 thoughts on “Tracy Chapman & Eric Clapton “Give Me One Reason””