Posted on 13,01, by Americaoncoffee 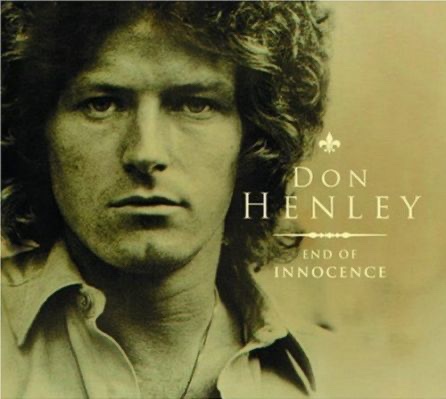 The End Of The Innocence by Don Henley was a hit and the album is his best selling album, selling over 6 million copies in the United States alone, peaking at No. 8. The album featured three Top 40 singles “The End of the Innocence”, “The Heart of the Matter”, and “The Last Worthless Evening”. Those singles reached No. 8, No. 21, and No. 21 respectively. The album also featured “New York Minute” which reached No. 48 on the charts and was recorded by Henley and the Eagles for their live album Hell Freezes Over in 1994. Henley won another Grammy and an MTV Video Music Award nomination for the title track. In 2012, the album was ranked at number 389 on the Rolling Stone magazine’s list of the 500 greatest albums of all time.

The song “I Will Not Go Quietly” features Guns N’ Roses vocalist Axl Rose in the background, who at the time was also a member of the same label. Wiki

35 thoughts on “Don Henley The End Of The Innocence”