Posted on 25,10, by Americaoncoffee 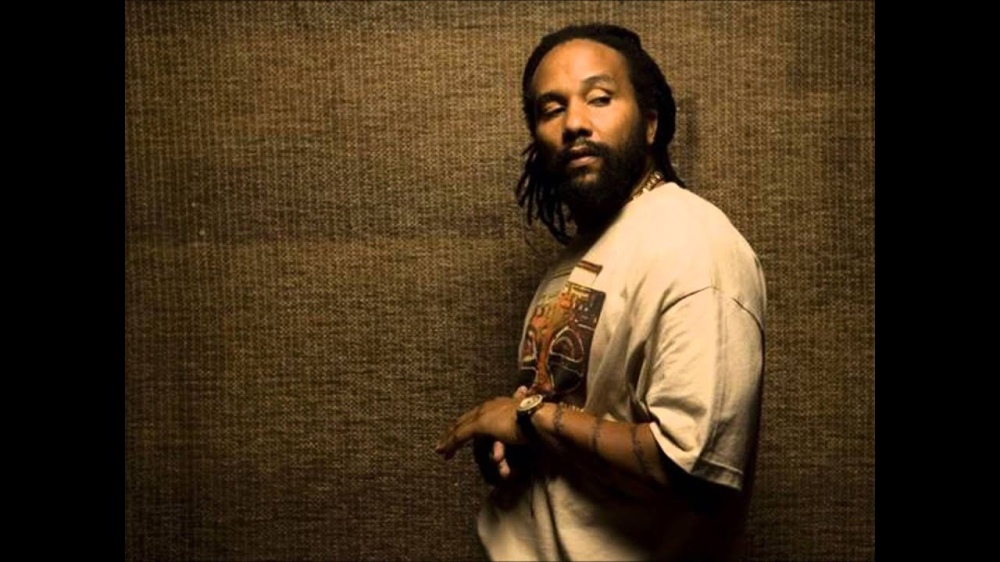 Ky-Mani signed to Shang Records where he recorded his debut album in 1996, Like Father Like Son, and several singles: “Judge Not” with Patra, followed by “Dear Dad” (which topped the British reggae charts),[1] “Who The Cap Fit (remix)”, and “Sensimelia”, all of which added to his growing reputation in the new generation of reggae musicians. In 1997, Ky-Mani joined forces with Praswell (Fugees) on “Avenue”, a hit cover version of Eddy Grant’s “Electric Avenue”. Marley appeared at Midem (international music showcase) when it was held in Miami for the first time. In the Cameo Theatre, Marley performed a set which was aired live by the Caribbean News Agency to 36 countries. ImDb